Dan Ruth – A Life Behind Bars in Pittsburgh 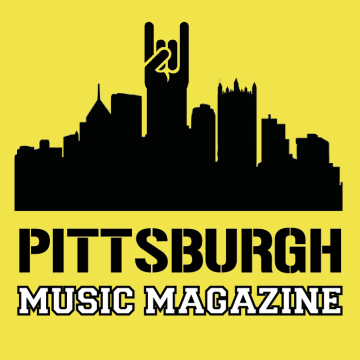 “A Life Behind Bars” is a hilarious & seedy tour-de-force roller coaster ride of after-hour whiskey shots, horror films and rock & roll.  Dan Ruth shares dark comic monologues, interwoven with characters he’s encountered while working & drinking in the bars & dives of pre-gentrified NYC with universal results. From a NYC Health Inspector, to a Brooklyn “new money” hipster, to a Hell’s Kitchen-Andrew Lloyd Webber-loving piano bar denizen, to his own alcoholic celebration and fall, “A Life Behind Bars” shines an incredible light on over two decades of NYC bartending with an incredible message of survival.

Dan is an actor/writer originally from Johnstown, Pa who grew up listening to WDVE religiously. He has documented 25+ years as a bartender in the bars and rock & roll dives of New York City, into a gritty black comedy performance about bad sex, booze and rock & roll.

Get Tickets HERE!!! A Life Behind Bars – Carnegie Stage