DAN RUTH – A LIFE BEHIND BARS 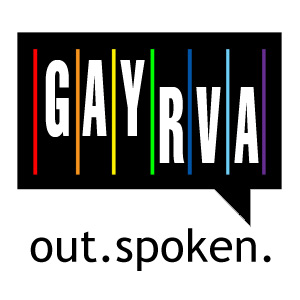 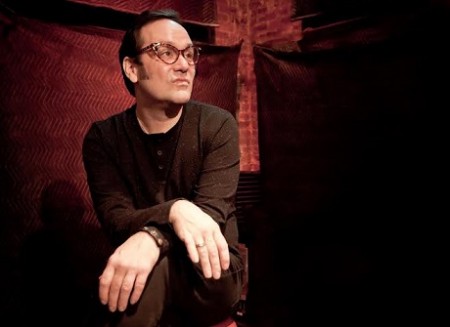 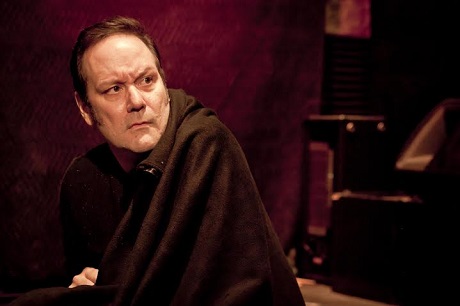 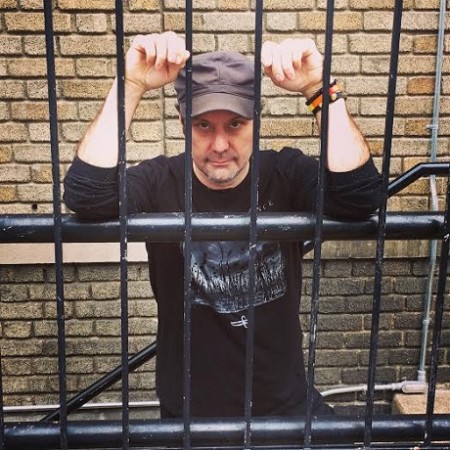 “A Life Behind Bar”s is a one man show written and performed by Richmond trained, Big Apple victim and domiciliary Dan Ruth who shows us the drug-induced highs and personal devastating lows of life as a gay actor-writer-professional bartender in the Naked City.

Ruth is performing at TheatreLAB as the third installment of their Cellar Series.  Their production is presented in conjunction with The Women’s Mercury run by Keri Wormald and Bridget Gethins.

Women’s Mercury, as the name implies, focuses on women’s stories.  Dan’s story is a little womany but not much.  Dan and Keri were co-founders of the long-running sketch comedy review Richmond: Out Of Stock years ago.

Ruth has written himself a wonderful show.  It is a funny and thoughtful, wickedly accurate depiction of New York City before and after the millennium.  Ruth lived all over the city and I only at 9th Ave. and 53rd Street, but he and I both had a bathtub in our Hell’s Kitchen, rent stabilized, railroad designed tenements. Unusual layout but handy for cooking while bathing.

Ruth’s story is not a pretty one but a hopeful one and one depicted with much comedy and pathos. Being a New York City bartender provides most of the subject matter.  The crazy, obnoxious people you must serve followed by hours of going to other people’s bars and getting drunk and sleeping till two.  Makes a wreck out of you if you do it long enough as Ruth apparently did.

My thought was that “Life Behind Bar”s referred to Ruth’s slow but sure self-destruction living in one bar or another.  A friend interpreted it more metaphorically finding that we make our own prisons that eventually doom us and only we can take the bars down.  I think I like her interpretation better.

Ruth surfs his script like Moon Doggie. His lived in characterizations are spot on. He is a very charming narrator but a brilliant drunk and wickedly funny playing women.  My Brooklyn cousins would say that his drunk Jewish broad at the bar was a “pissah.”

The set was basic and workable, places to sit and places to hold his many bottles of water and some necessary props.  The lights were a little wonky but clever.  The music was very good.  Towards the end of the play, after lamenting his descent into alcoholism and bad health, he holds up a large picture of his old sick self and it is heartbreaking.  Two different men.  Auschwitz face vs. a Junior’s cheesecake midriff.  Night and Day.

What Ruth did best for me through his stories was to recreate Manhattan in all its glory and squalor.  The Apple becomes his costar and major antagonist.  He paints the pictures of himself against a background of Manhattan that is as important to his story as it is to Woody Allen’s.  Just a different emphasis.   And outcome.

For me the piece most resembled stand-up comedy with some poignant monologues.  I didn’t get the sense that it was a streamlined long one act.  The structure is mostly episodic, not linear.  This structure works well but doesn’t afford an expansive telling of the why.  Why did he hit rock bottom?  What failures pulled him down?  Are there other people responsible?  All good questions, but perhaps another play all together.

He references the Billy Wilder movie The Lost Weekend where Ray Milland spirals down into alcoholism due his failure as a novelist and as a boyfriend to Jane Wyman (who was married to Ronald Regan at the time so you know what she had to work with).  A better script maybe, but not half as funny.

I sometimes think one man biography shows are a bit ostentatious and self-serving.  Does this actor not work well with others?  Is he an eclectic show off?  Or, as Sly Stallone did with Rocky, is this one man who is brave enough to create his own opportunity and truthful enough to make it interesting to others, who writes his own ticket to the top, damn everyone else?

If they speak the truth, they are anything but ostentatious.  They are real.  They are raw.  They connect.  Mr. Ruth scores on the side of truth.

I can’t say I’m a hysterical laugher.  Unless I’ve had a few drinks, which is often the case, especially when I’ve had pre-show dinner with friends. But I usually like to be uninfluenced by whatever might render me “under the influence” if I have to review.  The audience I sat with was filled with hysterical laughter for Mr. Ruth.  When I find something funny I usually go “Ha!” as if the moment was a revelation to me.  I love it when a joke hits or a smart turn of phrase lands where it’s supposed to, or when the script is so clever the actor really has to work hard to mess it up.

Dan Ruth gave me a lot of “Ha’s!”  And many nods of my head in recognition of clever truths.  It’s a wonderful, well written, smartly observed human comedy.  This type of show works best in an “underground” coffeehouse grotto type of space for which the Basement is best suited.

I enjoyed Ruth’s experience.  It is an entertaining evening.  You should go.

For the publicity people:  “It’s a must see!”  “A zany, wacky, wonderfully human performance!”  “Ruth knocks it out of the park!”