Dan Ruth – A Life Behind Bars 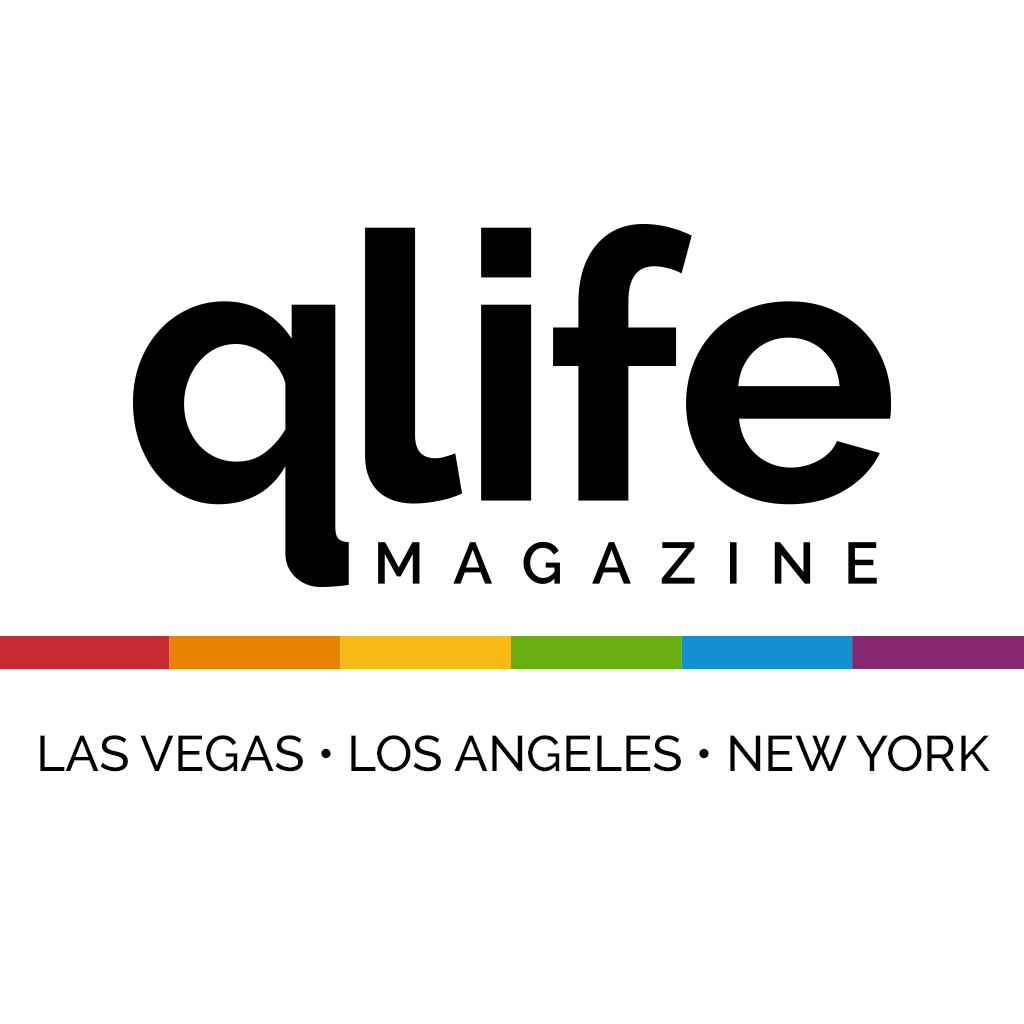 Dan Ruth: A Life Behind Bars

Towards the end of Dan Ruth: A Life Behind Bars, Dan tells us “If life gives you booze, make some art.”

And make art he has.  His funny, moving one man show documents his life in the New York bar and restaurant scene, and the hard toll it took.

Entering with a stack of glasses and a bar rag, Ruth treated us to a series of personal recollections and character studies – some hilarious and some devastating.  He seemed to have a love-hate (or maybe its hate-hate) relationship with bar culture, which came out almost immediately, as he explained that some customers are just plain stupid!  When asked what they’d like to order, they often responded with inanities like “What’s GOOD?’ or “What do YOU like?” or worse, “Surprise me!!”

The show’s humor kicked into high gear when Ruth introduced us to some of the characters he’d encountered in his career.  In a piece entitled Service Me, he portrayed a high-maintenance, self important douchebag – man bun included – taking selfies, snapping for service, complaining about immigrants, and pissed to be relegated to Brooklyn.  In Honey (parts 1 & 2), we met a loudmouthed theater party lady – very ‘Long Guy-land’ – who expressed her love of Andrew Lloyd Webber and got drunker and drunker.  Furious when her friend took her to Dance Of The Vampires, she screamed that Michael Crawford belonged back in Phantom!

In a segment called Inside, Ruth told us “Like most bartenders, when I wasn’t working, I was out drinking,” after which he described in hilarious detail, a drunken night, meeting and seducing a hot, young skater punk named Braden.  One of the night’s biggest laughs came when he described running his hands all over the boy, secretly searching for hidden weapons.  When the audience reacted to this, he asked “What?!  None of you people frisk your street trash?!!”

In The Celebration, after the death of his nosey, crazy landlady, he was so relieved to be free, he celebrated.  Celebration led to self-medication, and self medication led to self destruction.  In The Fall, he described cowering in his apartment, hallucinating and shaking, and eventually being saved by a call to 911.  Dan Ruth has now been sober for 11 years!

Dan Ruth is a winning performer, and even as he shows you the worst side of himself, you can’t help but laugh with him, feel for him, and eventually, come to like him.  Director Tanya Moberly, who was there to see Ruth’s descent into alcoholic madness, keeps the staging brilliantly simple, with just a few props, allowing Ruth’s scathingly honest performance to be the total focus of the audience.  One of their most brilliant touches was a moment of self-confrontation using an old photograph, which moved me to tears.

A Life Behind Bars is beyond cabaret.  It’s theater.  Theater of the best kind: raw, open, terrifying at times, and above all else, funny!  How lucky for us, that Dan Ruth survived his life behind bars!

Dan Ruth will appear at The Laurie Beechman Theatre on June 6th at 7pm
For more information, go to www.westbankcafe.com