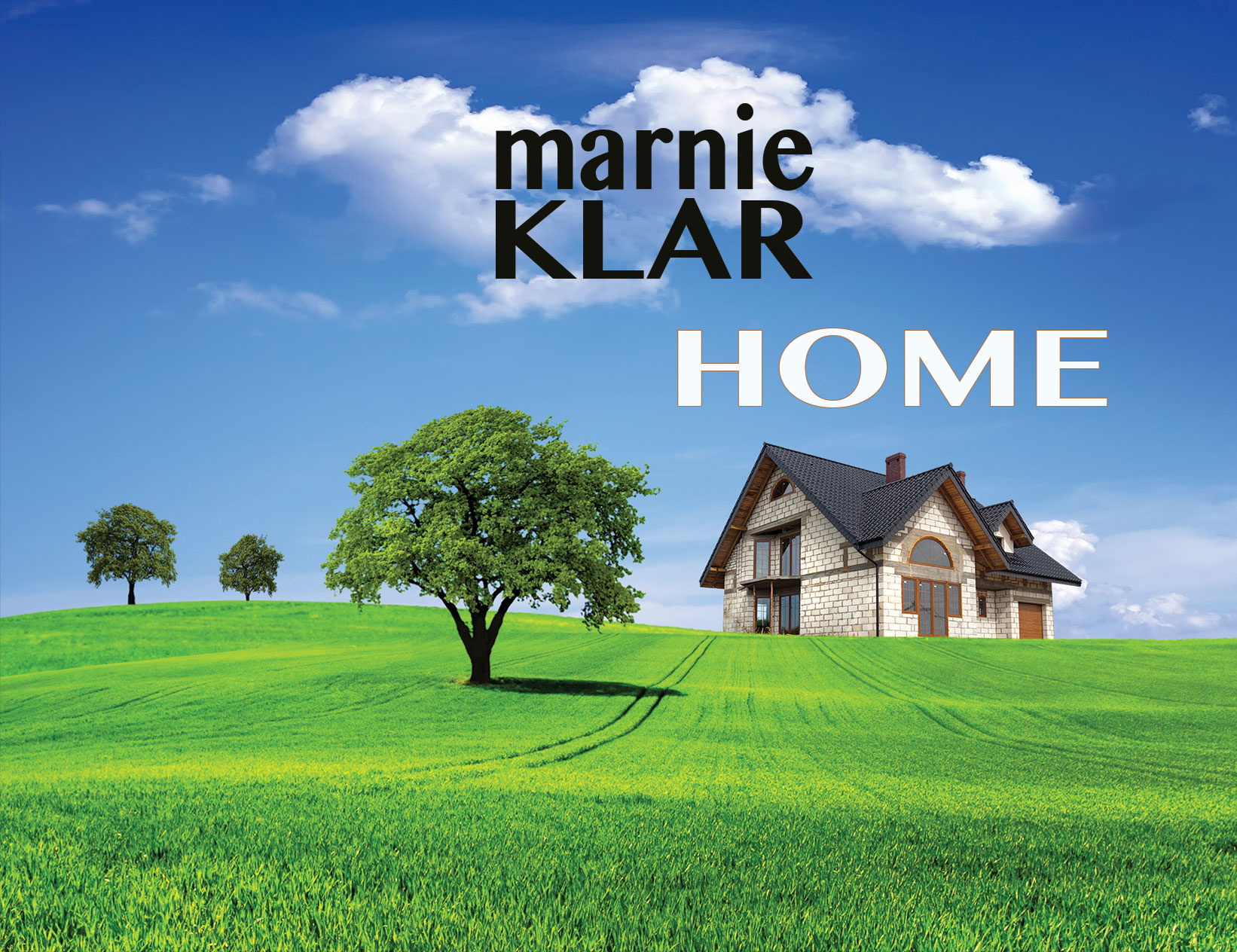 Marnie Klar returns to Don’t Tell Mama with her new show, “Home,” which she tells us is about finding her true, authentic self. She reveals that it was developed as her reaction to her previous show, “Accidental Happiness,” which was based on a stressful incident in her life. Lest you think that “Home” suggests warm, by-the-hearth kinds of sentiments, well…not so much. Finding one’s true self takes a lot of excavation before one is rewarded with the treasure of happiness, and Klar isn’t afraid to go there. For a young performer, she takes tremendous risks and reaps the rewards for her efforts.

Opening with a pairing of “Immigrant Song” (Jimmy Page, Robert Plant) and “Seven Nation Army” (Jack White), Klar shows that she will cross the war-torn fields and bear the unpleasantness if that’s what it takes to get to the other side. With her fiery eyes and her hands and hips that punctuate the driving rhythms, she possesses the energy of youth (she resembles a younger Brooke Shields, but with an edge) with the knowingness of an adult who has perhaps lived through a few heartbreaks and breakdowns. She is never less than fascinating to watch.

From 1970, “Immigrant Song” is the oldest piece in her act; nearly all the others were written during the past ten years and are from the oeuvres of indy rock singer/songwriters. Klar proves that the Great American Songbook is still being written if one is willing to do a little digging. She has found songs that are infinitely intriguing, rarely known to most cabaret audiences, and substantive enough for her to weave a colorful and textured tapestry, largely without patter, from beginning to end.

Several numbers stand out, among them the odd but catchy rock/blues song “Black Horse and the Cherry Tree” (KT Tunstall), about persevering in the face of a fate that isn’t always kind. “Keep Breathing” is one of three selections in the show written by Ingrid Michaelson, whose songs about holding oneself together in a complex modern world are a good fit for Klar’s sensibilities. The break-up song “Runaway” (Nik Kershaw) gives us a peek into Klar’s darkly funny sense of humor: “If you leave me, can I come too/Can I jump aboard and ride with you?” The entrancing “Consequences of Sound” (Regina Spektor) is unlike any song I’ve ever heard, but Klar makes the startling images and complex language come alive, and helps us to feel the hopelessness of our sound-filled, empty-calorie world.

Her eleven o’clock number (of sorts) is John Ondrasik’s “100 Years,” one of the great songs of the last decade. It is a monologue set to music about a person’s reflecting on the different years of his or her life. Klar evoked tears from me as I contemplated the quick passing of time, all that has happened and all that is left to do. As expected, by the end of the hour Klar finds home, telling us of a personal milestone and then closing with this year’s big anthem, “Happy” (Pharrell Williams). It’s impossible not to be sucked into the infectious bounce of this song, and Klar, her band, and the audience were all participating enthusiastically.

Klar’s voice has never sounded better. Not only has the occasional shrillness of her high notes been eliminated (perhaps as a result of lower keys, but also because of her greater assuredness), but there is a full, round warmth to her sound, including a heretofore unheard sexy, coffee-drenched alto that recalls Natalie Merchant.

The band consists of musical director Steven Ray Watkins on piano, Matt Scharfglass on bass, and Terese Genecco on drums. All are exceptional, but I must give an additional nod to Scharfglass, who, because of the nature of the material, leads the way several times on both bass and guitar. Tanya Moberly directed; she is fast gaining a reputation of being one of the best in town. I wouldn’t mind hearing the enchanting Klar chat a bit more, but Moberly keeps the focus on story-through-song, as it should be.