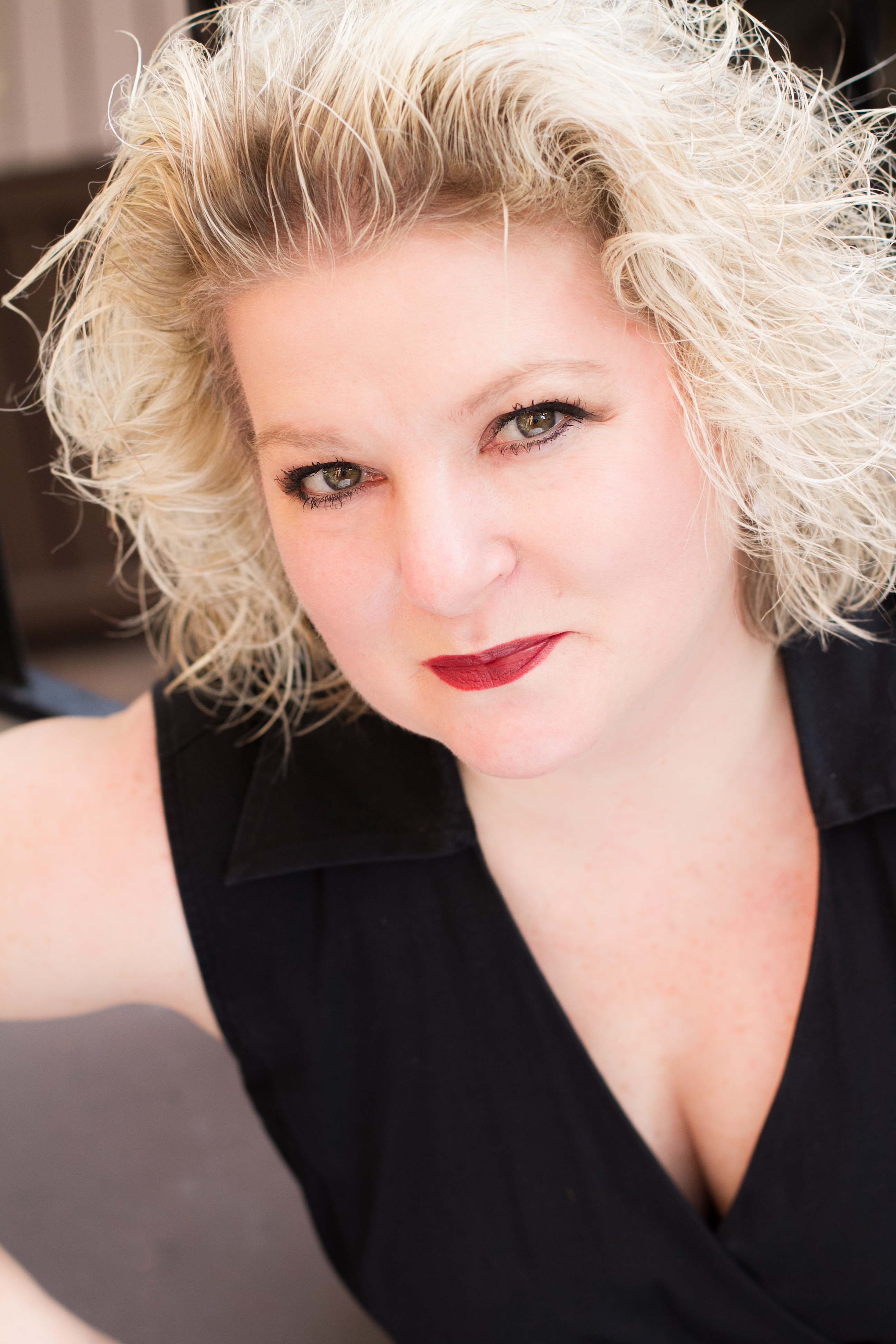 TANYA MOBERLY has been performing in cabaret since 1997  when she co-created the THE BLONDE LEADING THE BLONDE. The show ran for 8 episodes over the course of 5 years and received a MAC Award nomination for special production. 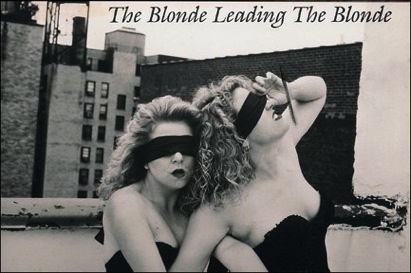 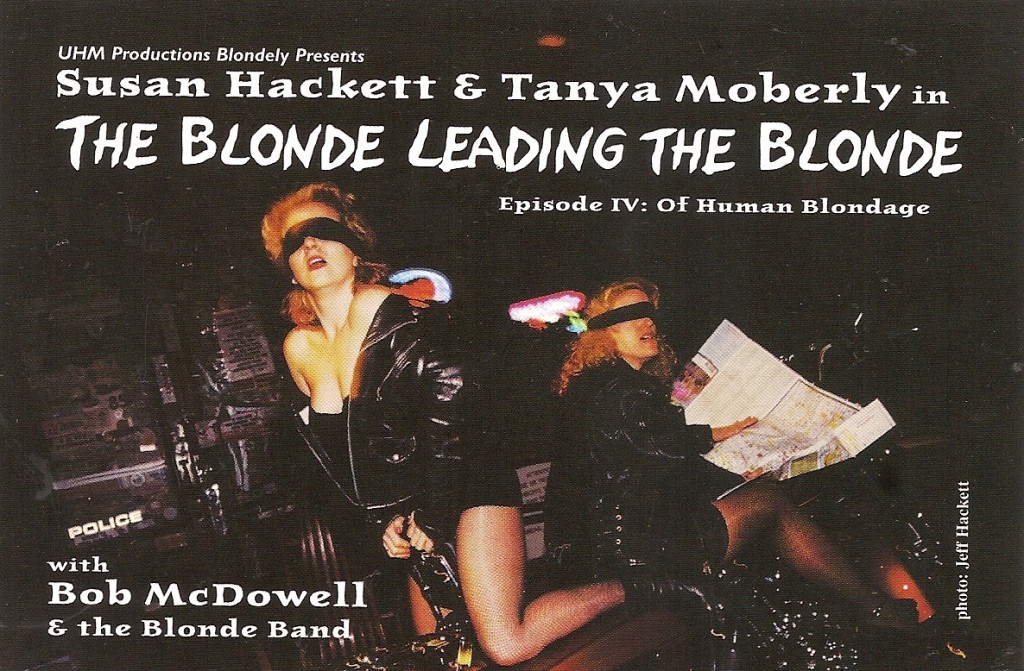 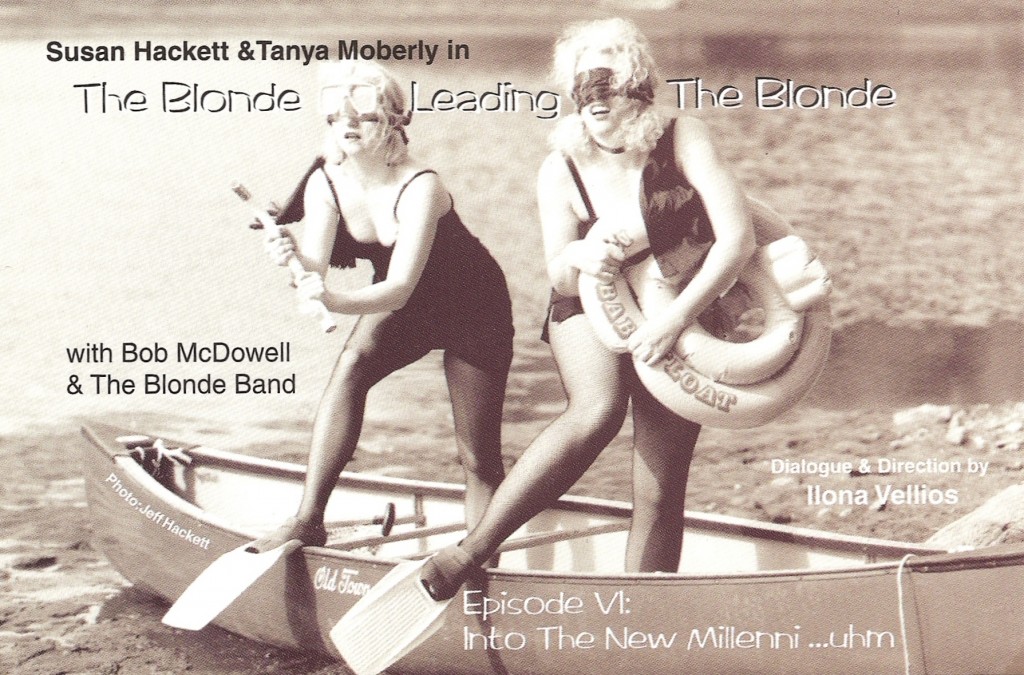 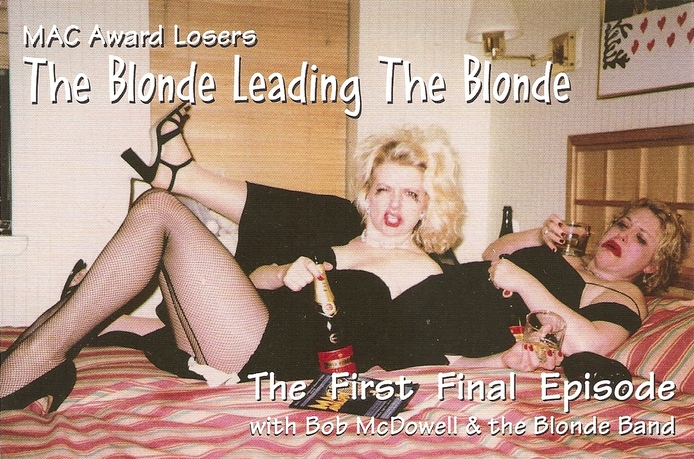 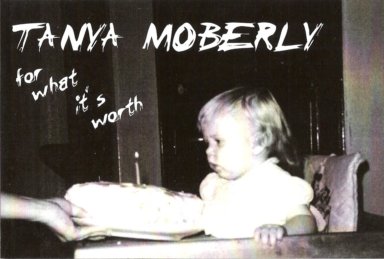 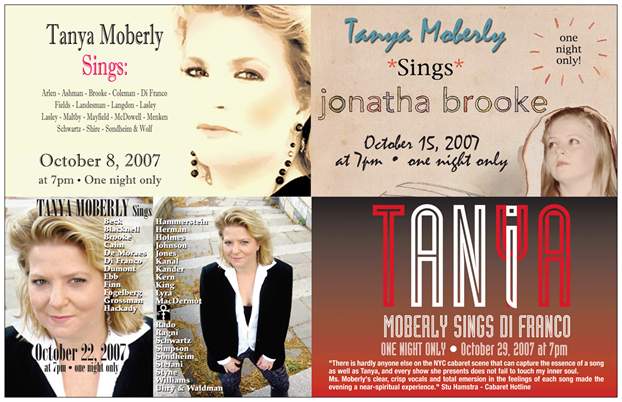 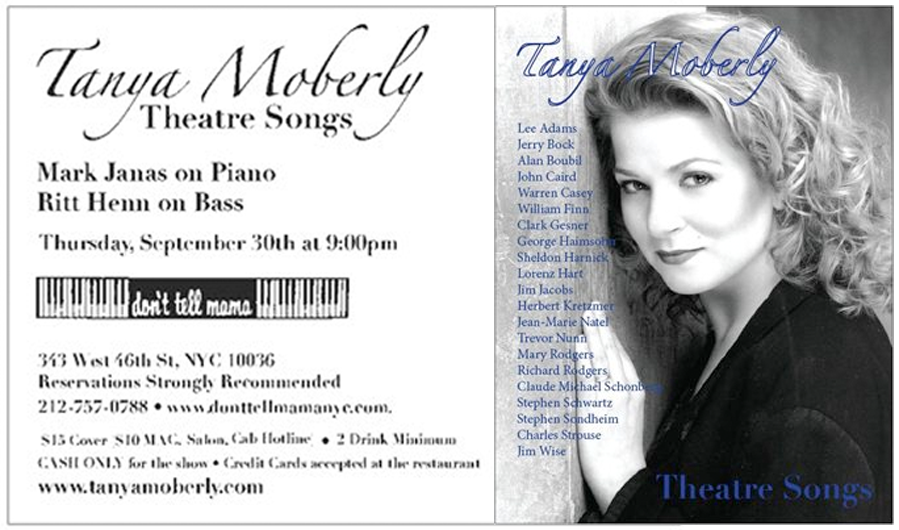 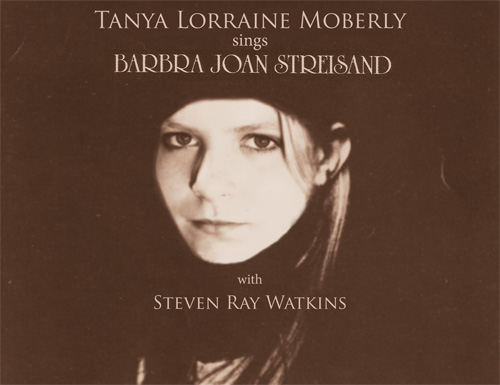 She won a 2014 Bistro Award for Outstanding Theme Show for her I LOVE NEW YORK SONGWRITERS and received another MAC Award Nomination for Best Female Vocalist. 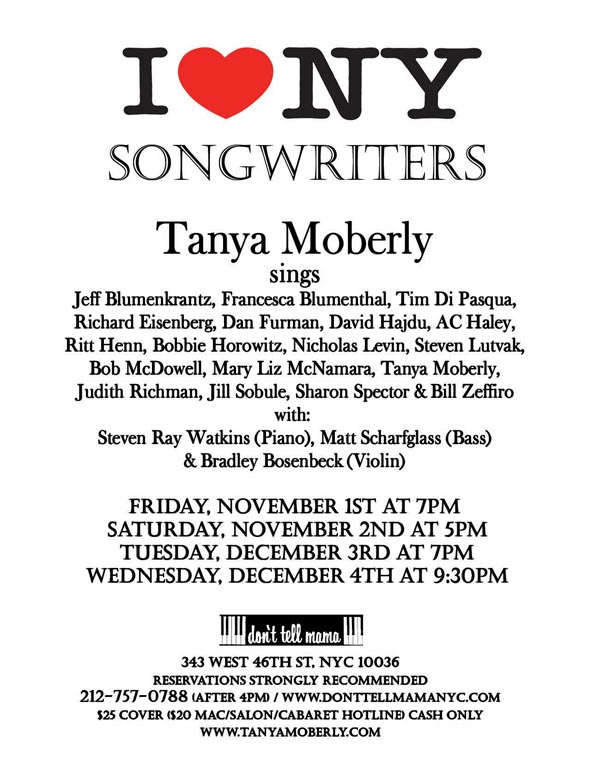 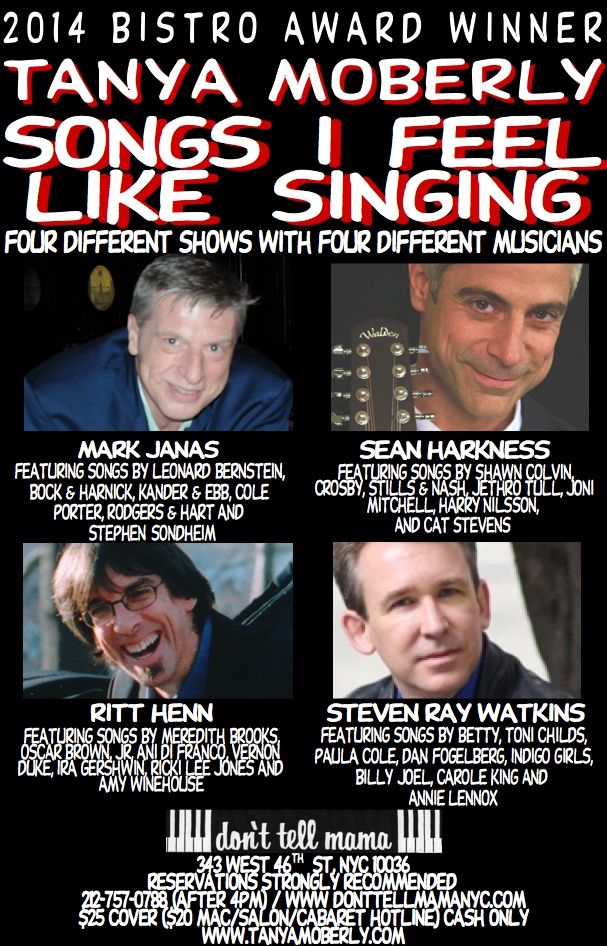 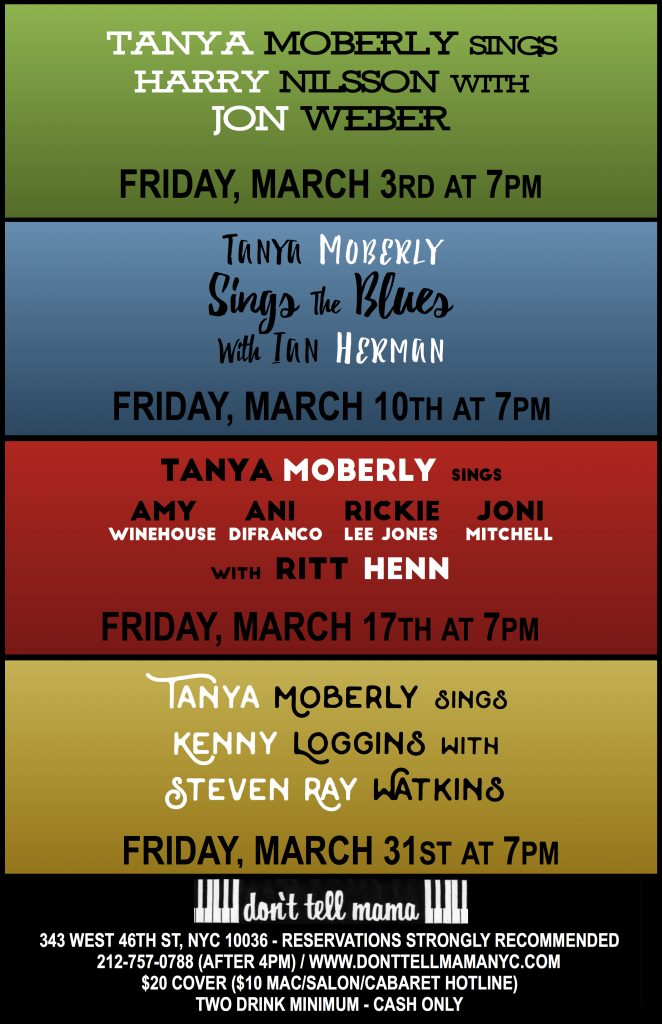 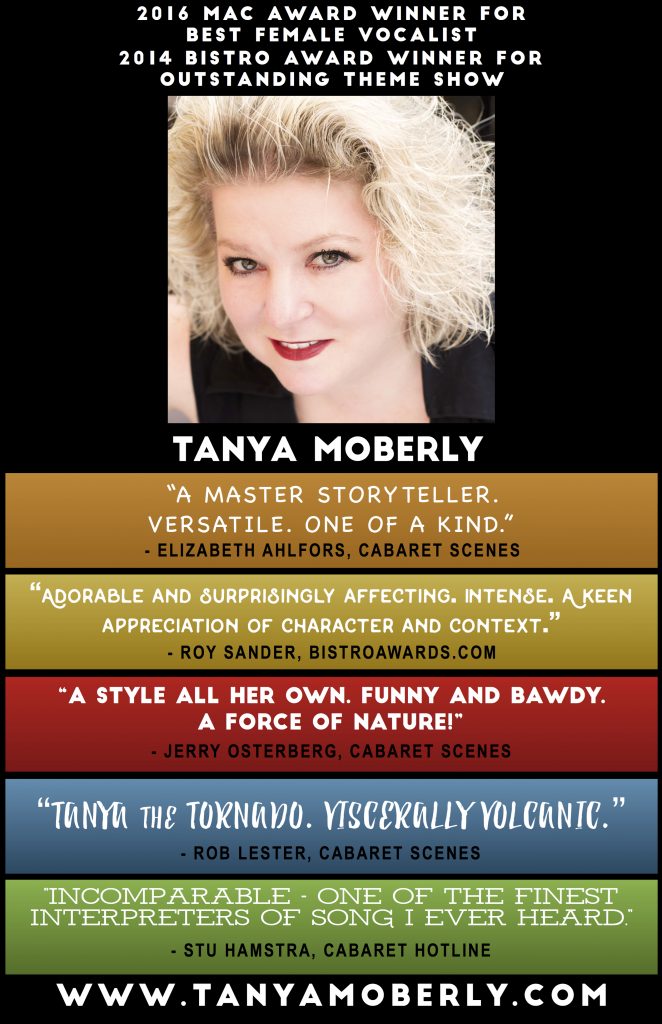 Tanya was nominated for Major Female Artist in 2018  for: 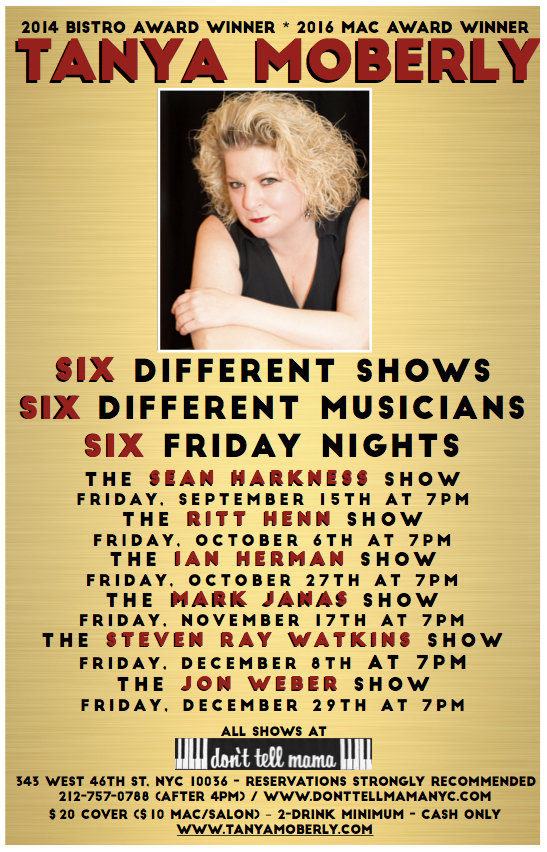 Her 2020 project interrupted by Covid: 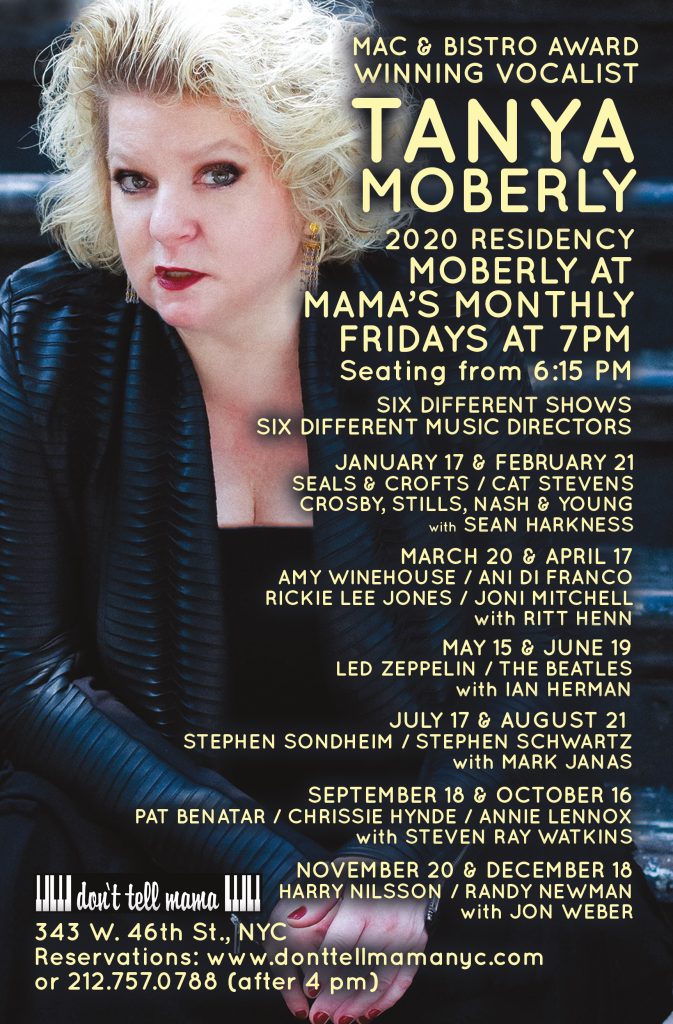 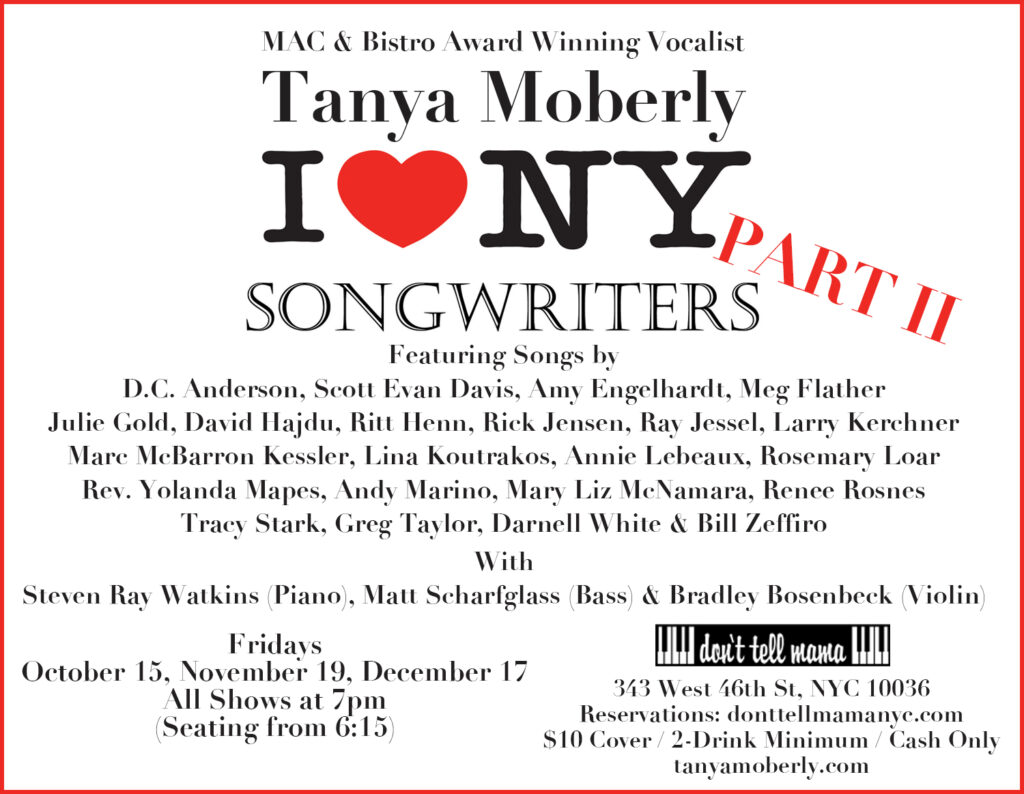 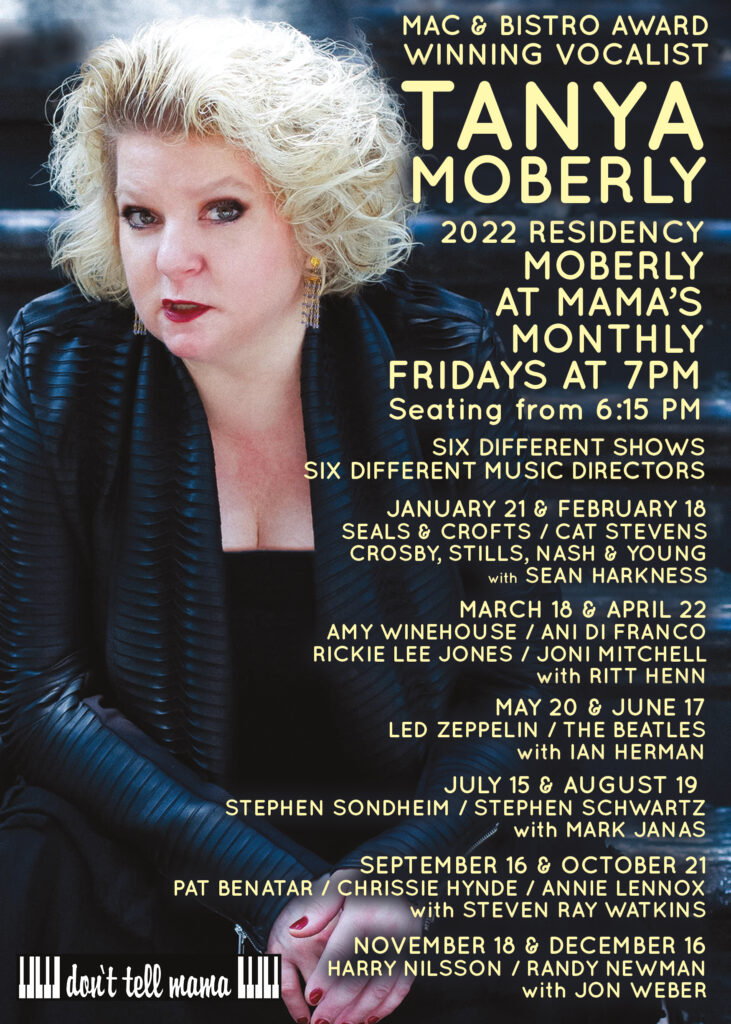 Non-musical New York City appearances include Miriam in THE EXCITING LIFE (Samuel French One-Act Festival finalist); Tina in BLIND CORNER and multiple roles in JAVA JIVE, a collection of one-act plays set in coffee shops. JAVA JIVE premiered at The Avery Point Playhouse, moved to The Producer’s Club in NYC and was eventually transformed into FRESH BREWED – TALES FROM THE COFFEE BAR, which ran at Don’t Tell Mama in 2008/2009. Tanya starred and directed the cast of four. 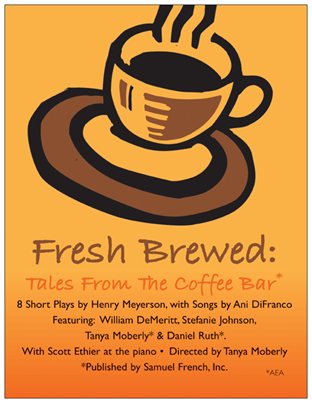 Other theatre credits include: April in COMPANY, Rizzo in GREASE, Columbia in THE ROCKY HORROR SHOW, Ruby in DAMES AT SEA, Lola in DAMN YANKEES Dorothy in NITECLUB CONFIDENTIAL, Petra in A LITTLE NIGHT MUSIC, Drood in THE MYSTERY OF EDWIN DROOD and Hannah & Diana in CALIFORNIA SUITE. She has also toured the U.S. For Theatreworks/USA in GOLDILOCKS AND THE THREE BEARS and JUNGLE BOOK. 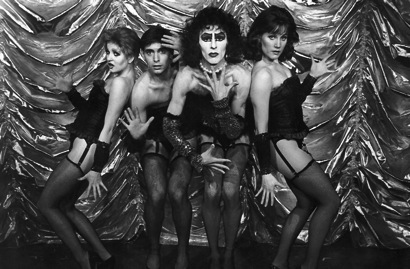 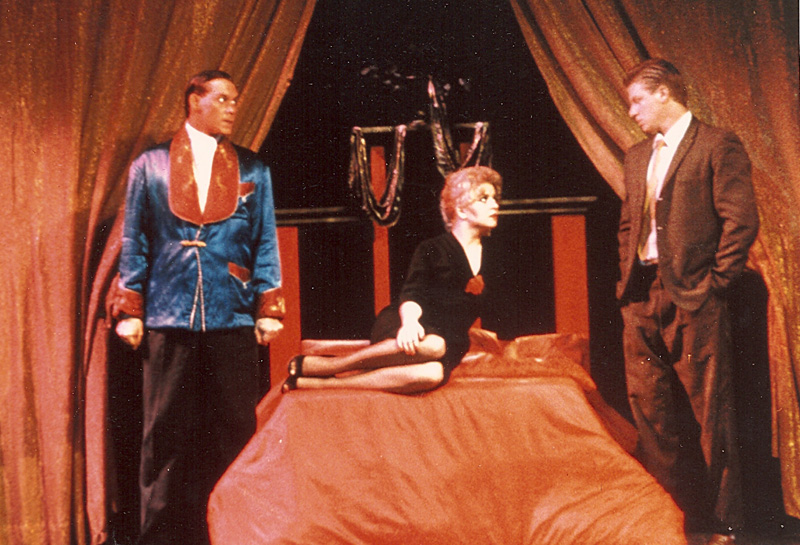 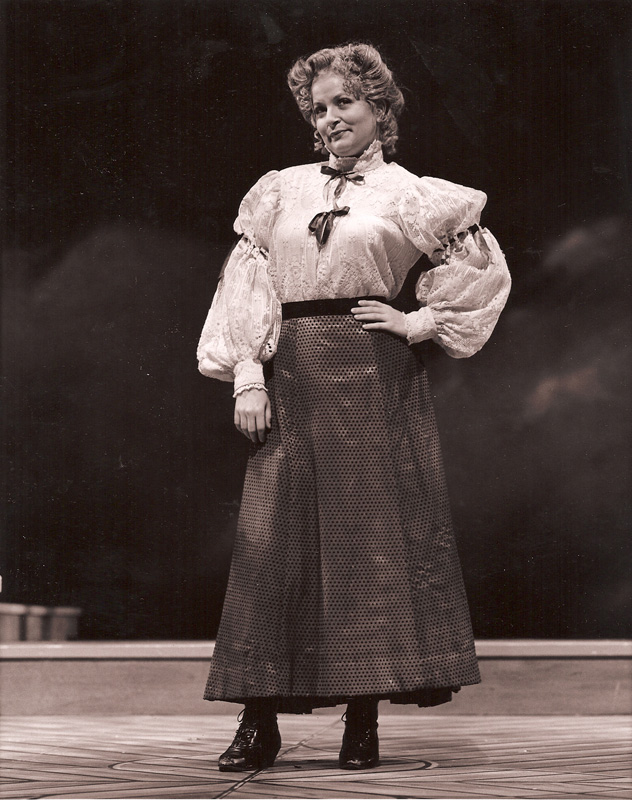 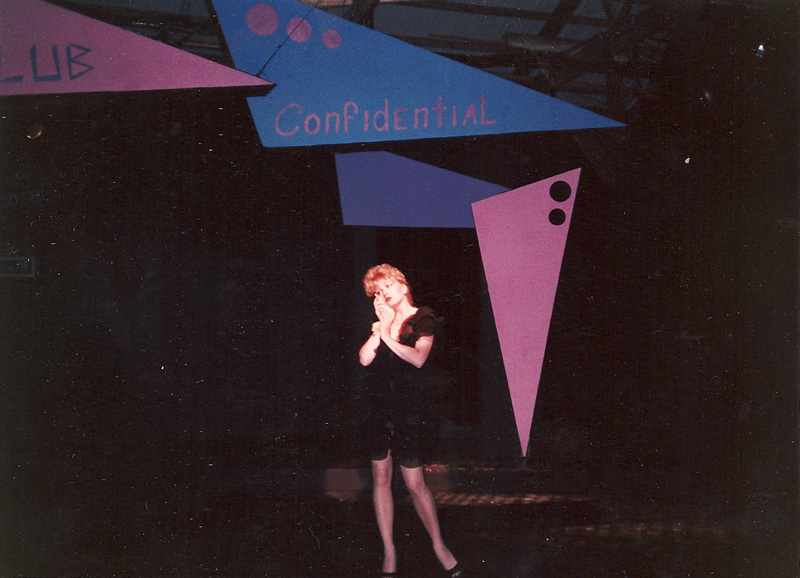 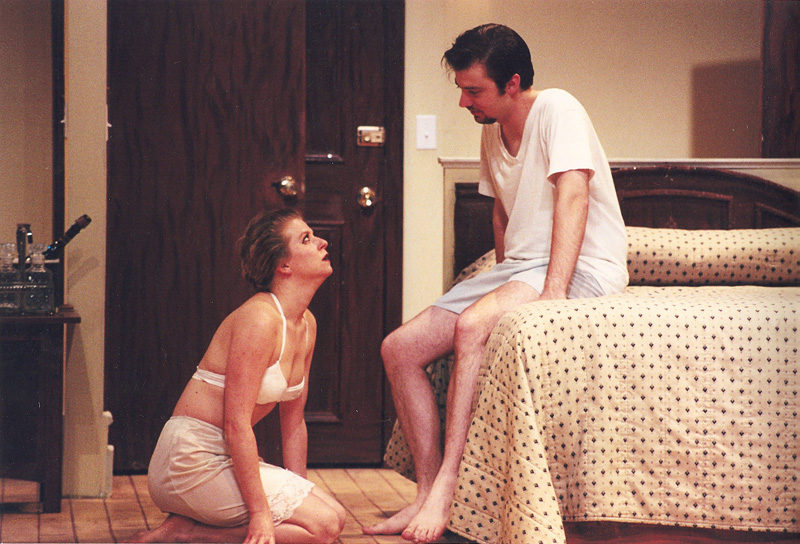 She is the Six-Time MAC Award winning producer of Salon.
www.markjanasthesalon.com. 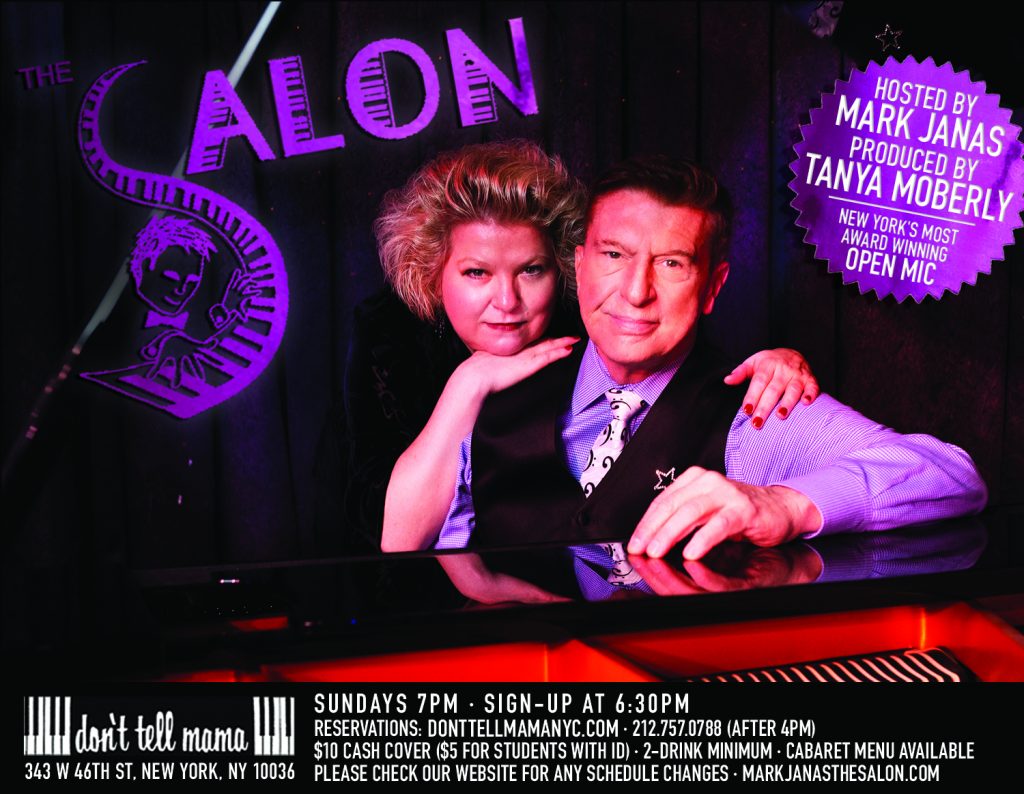